Physical Tendencies:
Personality Tendencies:
Warren Zimmer has grown jaded with people pulling him to other dimensions against his will. In fact, he's quite sick of being the play thing of other people to put it mildly. However, now that he is in the world of Multerra he has realized the rules are not the same as the Omniverse. Having been started out with no information or intelligence on the place whatsoever, he's more than a little frustrated to put it mildly. Warren wishes ill will on the Arbiters for dragging him to the place against his will. Warren has also grown more easily outraged with people because of his experiences in the Omniverse. Really he longs for the day when he can stop being the play thing of anyone and everyone who wishes to use him as their toy. 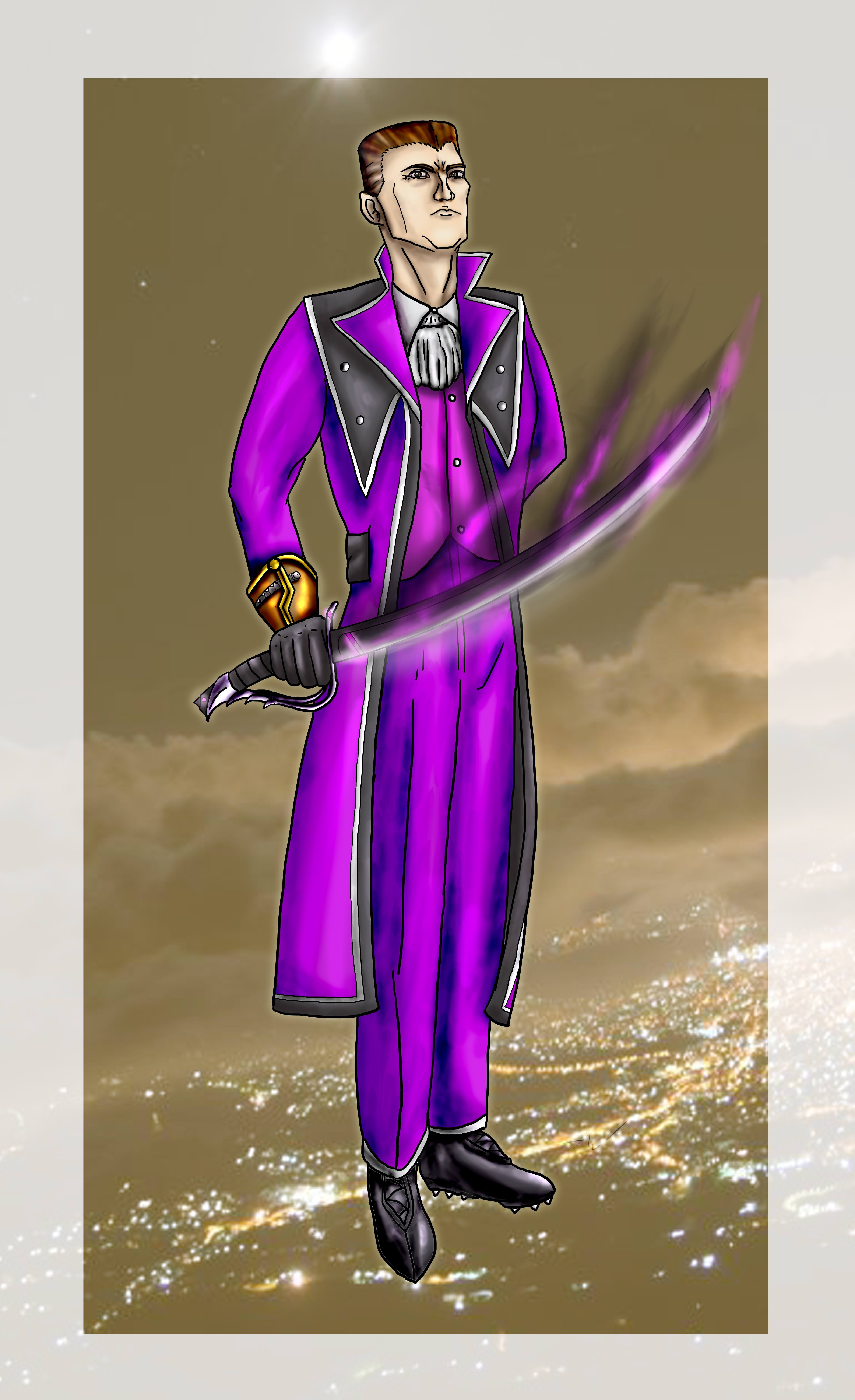 The initial arrival of Warren Zimmer landed him where all the other Primes arrived, in the Nexus. When he arrived, there he was met by some off duty Imperials. These off duty imperials beat the ever loving daylights out of him, but Warren managed to survive. The situation repeated on Coruscant, shortly thereafter. After leaving without really exploring, after receiving some education from Ricky, Warren wandered the Nexus for a bit. Eventually he met Hecate Rothchild. When he met her, he decided he'd try to manipulate her to join him. So, he did, and they moved to the Tangled Green where they share a base together. Of course, Warren knows she can't be trusted, because of her dark side. After witnessing the murder of an Elf Girl by Hecate's Dark side, Warren has 'abandoned' his home, and made his way to the Endless Dunes.

Eventually he was harassed on the Dataverse by a "Yandere Lover" which led to him visiting the individual on Coruscant. After leaving for his home in the Tangled Green, he fought Yandere Lover. Warren was not the winner of that little tussle, quite the opposite actually. Warren was murdered by Yandere Lover, and has only just returned. Weakened, he's now forced to search for a new home. Recently after a lot of deliberation he has decided that his home will be in the Endless Dunes, near that of Gilgamesh. After he met Gilgamesh, Warren was stabbed through the shoulder. This traumatized him and so he left Nippur. Currently he is surveying the lands of the Endless Dunes to find a place to build himself a home.

A place has recently been built by him, but Warren is feeling nostalgic. Still, he knows he is nowhere near strong enough to reclaim his own home. As a result he is fairly irritated with himself for not being capable enough to do so. Recently he visited the Sulaco, and cut a deal with the Empire to have them free his home.
After many humiliations in the Omniverse, Warren eventually managed to escape. Only to be harassed again by being pulled into a new place. Suffice it to say the Quarterback of Chaos is not amused about his new living accomodations nor does he plan to be as lenient as he was with Omni.

Descriptor: A fireball that travels at the speed of an arrow. This must be manually activated by Izuku, and takes about 45 seconds to charge up. It is weak to water elemental attacks, and air elemental attacks, as well as Earth elemental (Rock / Dirt) attacks. It has the side-effect of making him weak to such attacks when he is using this particular Quirk.

Name of Ability?
Reign of Chaos

Descriptor: A purple and gray sword that is a recreation of a blade Warren once had at his disposal in the Omniverse. While not an exact replica he believes the blade to be sufficient for his intended purposes.