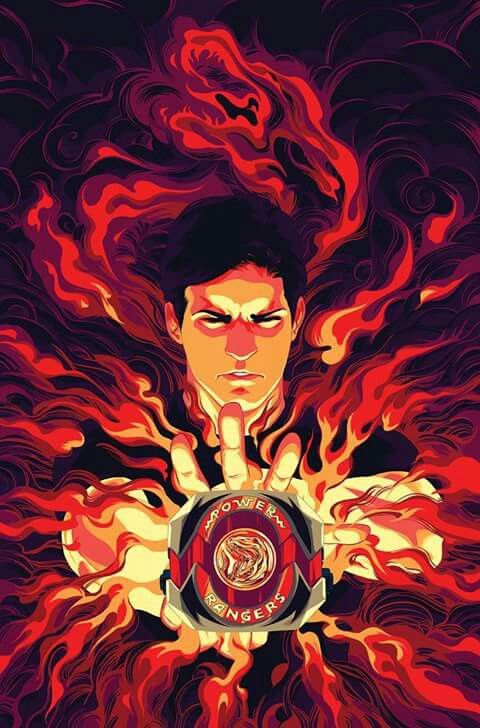 Character Behavior: Jason is a Focused Leader. He has an excellent battlefield sense, able to formulate plans on the fly utilizing his team's strengths. While he can joke around and have fun outside of battle, he tends to be very focused on his opponent and his surroundings during combat and is difficult to distract. Though, he can get excited about getting to be a superhero, and is prone to a stereotypical heroic boast or quip midbattle. He prefers to lead by example, getting into the midst of the battle whenever possible. He is skilled in unarmed combat as well as with a sword or a dagger, but also capable with ranged weaponry.

Jason has trained in a variety of martial arts styles since he was young, and constantly works out. He has honed his skills through both constant practice and real world combat against a variety of foes his entire life. Even without his powers he is a lethal threat.
Zack Taylor
"The good guys are here!" 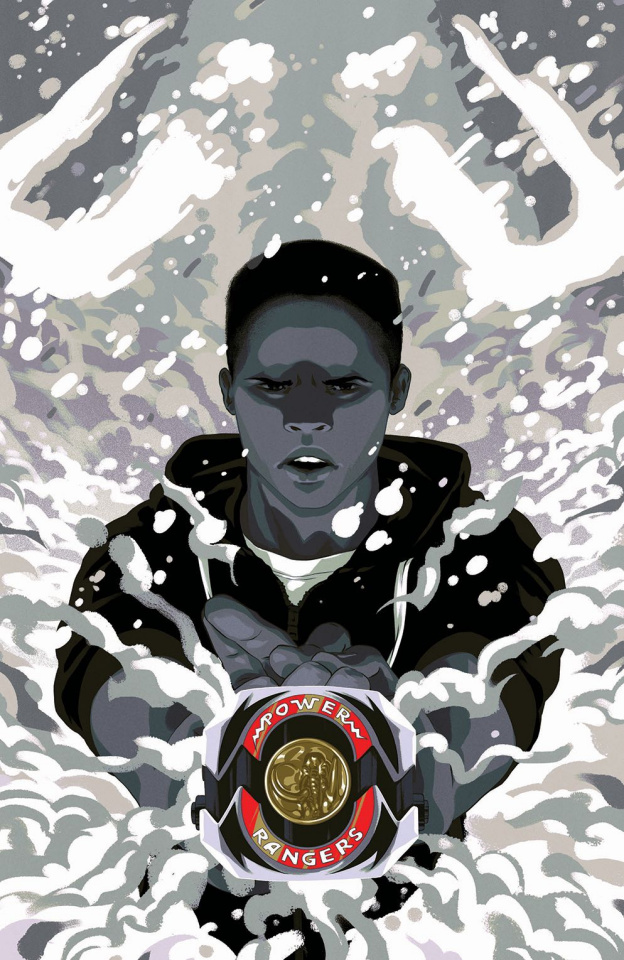 Zack is a Jovial Bruiser. He has a coping mechanism where he tends to cut jokes and make fun of his enemies or current situation, in an attempt to calm himself or his teammates. He is a highly agile dancer capable of incredible feats of agility, yet he is also a powerhouse in any sort of fight, known for complimenting his light footwork with heavy strikes. For all of his lightheartedness, he is the undisputed second in command of the Power Rangers, and will take command in Jason's absence.

Zack Taylor is the Black Ranger, a dancer and entertainer. Even without his Power Morpher he is a strong and agile fighter.
Last edited: Jul 15, 2021

Story​
Jason Lee Scott was a normal high school student in the year 2008, set to graduate with the rest of Angel Grove High School’s senior class. He was the quarterback on the football team, had an after school job teaching martial arts, and a grade A student. His ideal life came crashing down with the sudden arrival of Rita Repulsa, an alien sorceress that was dedicated to bringing an end to planet earth. Her main target was his home city, Angel Grove. Shortly after her arrival, Jason and his four closest friends, Zack, Billy, Trini, and Kimberly, were whisked away to the Command Center, where they met another, far more benevolent alien: Zordon.

Zordon empowered the five teens with the ability to transform into Power Rangers, warriors imbued with ancient powers and armor that would allow them to combat Rita’s forces. He also equipped the five with massive machines known as Zords, key parts of their defensive strategy against Rita’s forces. Jason was chosen as the leader, and the Red Ranger. The five of them operated in secret, doing their best to battle Rita’s forces while preserving their secret identities. War with extraterrestrials changed the whole city of Angel Grove, however, with military occupation and nowhere to send the inhabitants as this became worse and worse.

The greatest threat they received was when Rita empowered their new friend Tommy with her hidden Green Ranger powers and controlled his mind. He was almost able to kill the Rangers, but was defeated in battle by Jason and freed from the spell. He quickly joined the team, but was relentlessly targeted by a vengeful Rita. Finally his powers were disabled, and he walked away from everything.

After six months of nonstop battles, Rita attacked Earth personally with all her might. The resulting battle spelled the end of the empress, and Earth settled into its new normal. The Rangers turned in their power coins to Zordon and returned to their civilian lives. Like the rest of the world, they remained constantly aware of the fact that they were not alone in the universe.

Ten years later, as they had grown into full adults and blended back in with society, Lord Zedd arrived. He demanded the Rangers and Zordon, outing their identities to the world at large. The core five searched for Zordon and Tommy both with no luck, but were able to reclaim their powers. They battled Zedd and his forces across the world while evading the governments that now hunted them as well as the galactic overlord.

Finally, in a climatic battle, Zedd and the Rangers clashed in the ruins of Angel Grove. As the battle raged on, suddenly both sides vanished, whisked away to a new world.

Jason awoke sealed in a tomb in the Crossroads, on Kraw. His power morpher was missing, and he had no idea how long he had been there, or where his friends or foes were.
TBD!
RP Log​
Dawn - During a showdown with Lord Zedd, Jason suddenly finds himself in a temple on the distant world of Kraw, cornered between explorers and natives as he tries to figure out what happened.

Together We Are More (Unmaking Quest: An Arbiter's Plea) - Horrible visions suddenly flood Jason's mind, and reveal to him the true purpose for his arrival in this realm.

Black Out - Jason finds the location of his sealed teammate Zack, the Black Ranger. All that's in his way is a dark temple and an army of mercenaries.
Last edited: Yesterday at 8:59 PM